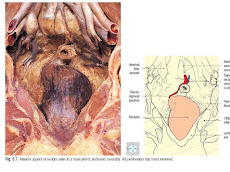 pediagenosis    October 19, 2020    Comment
Rectum Anatomy and Physiology
The rectum is the distal portion of the large intestine and lies in the posterior part of the pelvic cavity. It is continuous with the sigmoid colon at the rectosigmoid junction in front of the third piece of the sacrum (Fig. 5.7), where there is often an acute angulation. The rectum curves downwards and forwards, lying first on the anterior surface of the sacrum and then on the upper surface of the pelvic floor. It deviates to either side of the midline and these lateral flexures become pronounced when the organ is distended. The lowest part of the rectum, the ampulla, is its most dilatable portion. Turning abruptly downwards and backwards, the rectum pierces the pelvic floor and terminates at the anorectal junction, where it is continuous with the anal canal (Fig. 5.5). The sharp angulations at the anorectal and rectosigmoid junctions must be navigated with care during endoscopy. 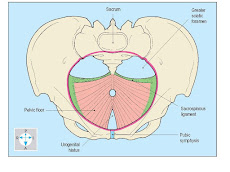 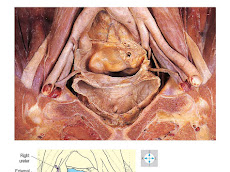 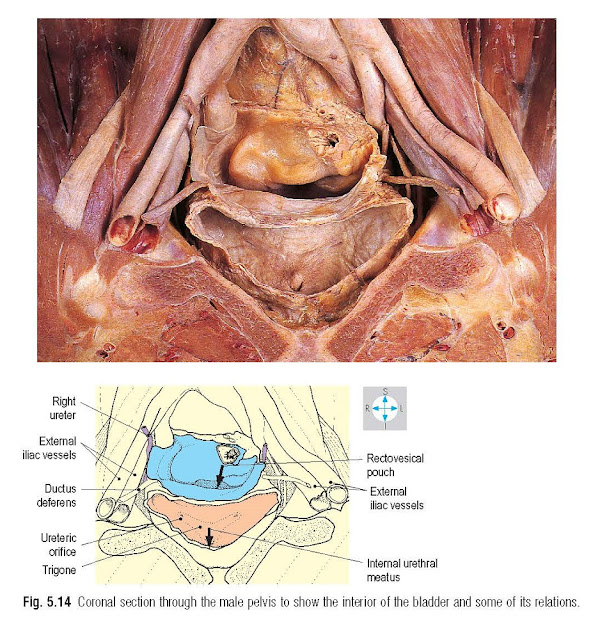 Each ureter enters the pelvis by crossing in front of the common iliac vessels or the commencement of the external iliac vessels (Fig. 5.14). The ureter passes downwards and backwards before curving forwards to reach the posterior surface of the bladder. The ureter crosses the medial aspect of the obturator nerve and vessels and the superior vesical vessels before running forwards along the levatorani muscle. The pelvic peritoneum covers the medial aspect of the ureter and separates it from the rectum, sigmoid colon or coils of ileum. 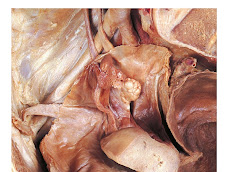 pediagenosis    October 19, 2020
Female Internal Reproductive Organs Anatomy and Physiology
The female internal organs of reproduction include the uterus and vagina and the paired ovaries and uterine (fallopian) tubes. The uterus and ovaries are particularly affected by atrophy (shrinkage) after the menopause. 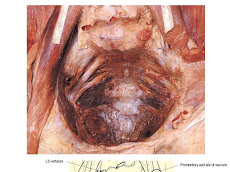 
Pelvic Cavity Anatomy and Physiology
Although the pelvic cavity is in direct continuity with the abdominal cavity, the two regions are delineated by the pelvic inlet (pelvic brim). This lies at approximately 45° to the horizontal and comprises the sacral promontory posteriorly, the arcuate and pectineal lines laterally and the pubic crests and upper border of pubic symphysis anteriorly (Figs 5.1 & 5.26). 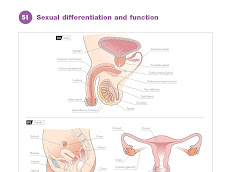 
Sexual Differentiation And Function
Sexual differentiation
Gender is determined by the presence of X and Y chromosomes in the genome. Two X chromosomes provide the female genotype, whereas X and Y chromosomes together give a genetic male. Undifferentiated gonads are apparent after about 4–6 weeks of gestation, and both Müllerian ducts, which eventually form the uterus and Fallopian tubes, and Wolffian ducts, which form the vas deferens, epididymis and seminal vesicles, are present. The early gonads secrete steroids just as they do in the adult, and these hormones determine the sexual phenotype. In the absence of the Sry gene on the Y chromosome and thus testosterone, the Müllerian ducts continue to differentiate whilst the Wolffian ducts regress. The development of reproductive organs and brain connectivity therefore defaults to a female pattern which is dependent on the secretion of oestrogens. 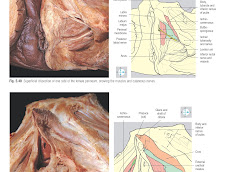 
Female External Genitalia Anatomy
Clitoris and bulbs of vestibule
The perineal membrane is thinner in the female than in the male and is pierced by both the vagina and the urethra. Attached to the inferior surface of the membrane is erectile tissue similar to that in the male, namely the crura of the clitoris and the bulbs of the vestibule covered by the thin ischiocavernosus and bulbospongiosus muscles, respectively (Figs 5.40 & 5.41). The right and left crura attach to the medial margins of the ischial and pubic rami. Passing forwards and medially they merge beneath the pubic symphysis to form the shaft of the clitoris. This turns downwards and backwards towards the urethral opening, and its tip is capped by the glans of the clitoris. 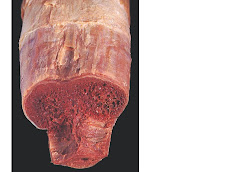 
Male External Genitalia Anatomy
The male external genitalia comprise the scrotum and the penis. An account of the scrotum and its contents is given on pp 149–151. The penis consists of a shaft, which is free, and a root, which lies in the superficial perineal pouch, attached to the inferior surface of the perineal membrane.
Home
Mohon Aktifkan Javascript!Enable JavaScript