The reason for the rise of observational medicine is the pressure to better use hospital beds in the main part of the hospital, together with a better appreciation of the risks of hospitalisation. Emergency physicians are less inclined to hold onto patients than other specialties and are motivated to ensure rapid discharge wherever possible.

Features that differentiate an observational medicine ward from other wards in the hospital are:

The observation unit should not be used as an alternative to making a decision. There should be rapid turnover of patients: bed occupancy is often 200–300% per day. 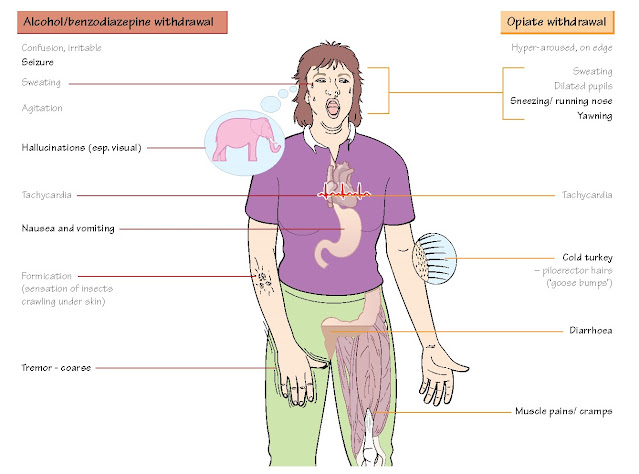 A relatively minor injury in an older patient may have a disproportionate effect on their ability to cope safely at home. Common injuries, often the result of a fall, that may incapacitate patients include fracture of the neck of the humerus, Colles’ fracture and fractured pubic rami. There are a vast number of potential causes for elderly patients to fall, but common medical causes that can be diagnosed and treated within the Emergency Department include:

Review in the observation unit by a multidisciplinary team, which includes occupational therapy, physiotherapy and social workers as well as medical and nursing staff, can ensure a rapid, safe discharge from hospital.

There is a small group of patients who come to the Emergency Department very often. This is usually due to a combination of factors, which may include personality disorders, drug and alcohol problems, self-harm, loneliness, homelessness and mental illness. These are difficult patients to manage as they are often very experienced at manipulating healthcare staff. It is best if they are looked after by the most senior staff available, to avoid one group of health professionals being played off against another.

An Emergency Department visit is an opportunity for intervention: staff need to be alert to the possibility of non-accidental injury in vulnerable people. Drug and alcohol problems often coexist with domestic violence. Emergency Department staff cannot force someone to seek help, but can provide contact details and a quiet area with a telephone. Elder abuse may be particularly difficult to diagnose due to the high rate of natural falls and bruising, together with poor memory.

Patients who are dependent on drugs or alcohol often end up in the Emergency Department as a result of falls, fights, and so on. These patients may experience withdrawal in the Emergency Department, and this must be identified and managed, otherwise they may have seizures or the patient will leave, compromising their medical care. Withdrawal symptoms do not respect class or educational attainment, and one must be alert to symptoms in unexpected patients.

If alcohol problems are suspected, use the CAGE questionnaire (Chapter 29) and, if positive, expect to have to manage with-drawal, and ensure the patient is aware of community support on discharge.

Withdrawal from alcohol and benzodiazepines is potentially dangerous, as fits may occur. Thiamine, usually combined with other B and C vitamins, is given to prevent Wernicke’s encephalopathy (characterised by confusion, ataxia, ophthalmoplegia and nystagmus) and Korsakoff’s psychosis, the disastrous irreversible consequences of chronic thiamine deficiency common in alcoholics.

Alcohol withdrawal is generally best managed using front- loaded oral diazepam, which has active metabolites with a long half-life (2–4 days). Large doses of diazepam, e.g. 20 mg every one to two hours, are given according to symptoms; multiple doses are often required.

Once the patient’s symptoms have been controlled, the patient does not have to stay in hospital, and does not need diazepam on discharge, as its pharmacokinetics will ensure a tapering dose of benzodiazepines.

Opiate withdrawal is unpleasant, but not dangerous. Musculo- skeletal symptoms respond to NSAIDs; high-dose diazepam helps with agitation and nausea. Clonidine, an alpha antagonist with mild opiate agonist properties, can also be used.

Other patient groups who often end up in the observation ward include:

Related Posts
Medicine
Home
Give us your opinion